Adventures through the Holy Bible

God Knows…When I Wonder About the Future – Part 2
The next time Jesus comes to Earth he will not arrive as a baby, but as a King. Jesus described His second coming, “They will see the Son of Man coming on the clouds of heaven with power and great glory. He will send His angels with a great sound of a trumpet, and they will gather together His elect from the four winds, from one end of heaven to the other” (Matthew 24:30-31).

Several years later when a follower of Jesus named Paul wrote a letter to some of his friends who lived in the city of Thessalonica, he reminded them of Jesus’ words: “For the Lord Himself will descend from heaven with a shout, with the voice of an archangel, and with the trumpet of God. And the dead in Christ will rise first. Then we who are alive and remain shall be caught up together with them in the clouds to meet the Lord in the air. And thus we shall always be with the Lord” (1 Thessalonians 4:16-17).

The people before the Flood wanted a good time. They didn’t want anyone to remind them about God. Many people today are looking for what they call a good time. They, too, would rather not be reminded of Jesus. They don’t realize that real, true happiness comes from friendship with Him.

The disciple Peter warned us that in the last days there would be scoffers, saying, “Where is the promise of His coming?…All things continue as they were from the beginning of the creation” (2 Peter 3:4). But the good news is that “the Lord is not slack concerning His promise” (2 Peter 3:9). This old world is not going to go on forever down the path it is headed—running out of resources, destroying environment, cowering in fear of war and crime, risking health hazards, quieting conscience. God has a better plan. It will be heavenly! 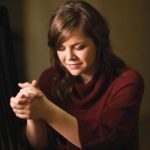 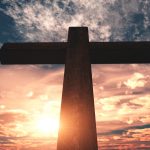 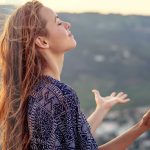 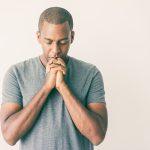 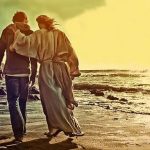 WALKING IN CLOSE FELLOWSHIP WITH GOD